Together, Grants Plus and Stella Maris submitted 18 funding requests, totaling $620,000. More than $580,000 was awarded—a success rate of 94%. This funding has helped Stella Maris build toward its upcoming capital expansion and better serve individuals affected by the opioid crisis. 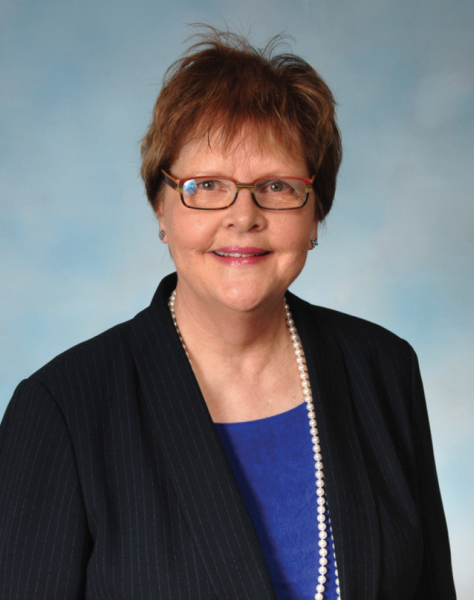 The Cleveland-based addiction recovery agency Stella Maris had received small grants from a variety of local foundations for years based on having a high performing staff, excellent track record, strong outcomes and measures, and good reputation in the community. But as the severity of the opioid crisis increased, Executive Director Deborah Bridwell, PhD, realized she needed to rapidly ramp up programs and services. She knew that required growing the organization’s budget, but didn’t know how to get there alone. She engaged Grants Plus to help her identify funding sources, develop a plan, and generate higher levels of investment from funders.

“Step one was a Funding Scan to find every possible grant funder for Stella Maris and hone in on the best prospects,” says Grants Plus Director Gail Dancy Heim. A thorough search of private, family, corporate, and government funders yielded 80 carefully matched prospects. Gail ranked these prospective funders in order of likelihood and priority. She explains: “Stella Maris needed funding for services, capital expenses, and other needs. We recommended the funders Stella Maris should pursue, on what timetable, for what dollar amount, and for what specific purpose.”

With these prospects identified, relationship building could begin. “It was important for Deborah to have conversations with potential funders to introduce Stella Maris before applying,” Gail says. Gail drafted talking points for Deborah, prepared strategy memos, and even role-played interactions.

“Gail helped me feel confident and prepared to frame discussions with funders,” Deborah explains. In fact Deborah proved to be very effective, as she received invitations from funders to apply. Gail handled the writing and submission of grant applications on Stella Maris’s behalf. She gathered notes and information from Deborah to craft a powerful proposal tailored to each funder.

Gail also managed the grants calendar and kept Deborah’s relationship building efforts on track. Each month, Gail led a grant strategy meeting with Deborah to plan for upcoming deadlines and remind Deborah of the phone calls and decisions she needed to make. “It was a great stress reliever to know Gail was making sure we never missed a deadline or an important step,” Deborah explains.

A foundation for the future

This strategic approach to grant seeking paid off. Together Deborah and Gail submitted 18 funding requests totaling $620,000. More than $580,000 was awarded—a success rate of 94%. This funding has helped Stella Maris build toward its upcoming capital expansion and better serve individuals affected by the opioid crisis.

“Deborah was a true partner in following through on the relationship steps that only she could take with funders,” Gail explains. “She brought to life the grant strategy we created based on careful research and best practices.”

“This partnership with Grants Plus was very successful for Stella Maris,” Deborah says, “It’s still paying off in the resources it gave us: the prospect research, the proposal templates, and the confidence I gained to steer relationships with funders.”