The first priority was to find potential funders for the campaign. Grants Plus conducted a signature Grants Plus Funding Scan to investigate and recommend prospective corporate and foundation prospects.

Three years later, the campaign has nearly reached its goal and the new school is open. Stonebrook Montessori provides an exceptional education option for elementary-aged children in one Cleveland’s most challenged neighborhoods. Countless funders were engaged in the campaign and are now invested in the school’s long-term success. + 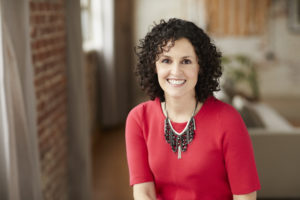